The University of South Wales (Welsh: Prifysgol De Cymru) is a public university in Wales, with campuses in Cardiff, Newport, Pontypridd and Dubai. The University has more than 30,000 students and is one of the largest universities in the United Kingdom. 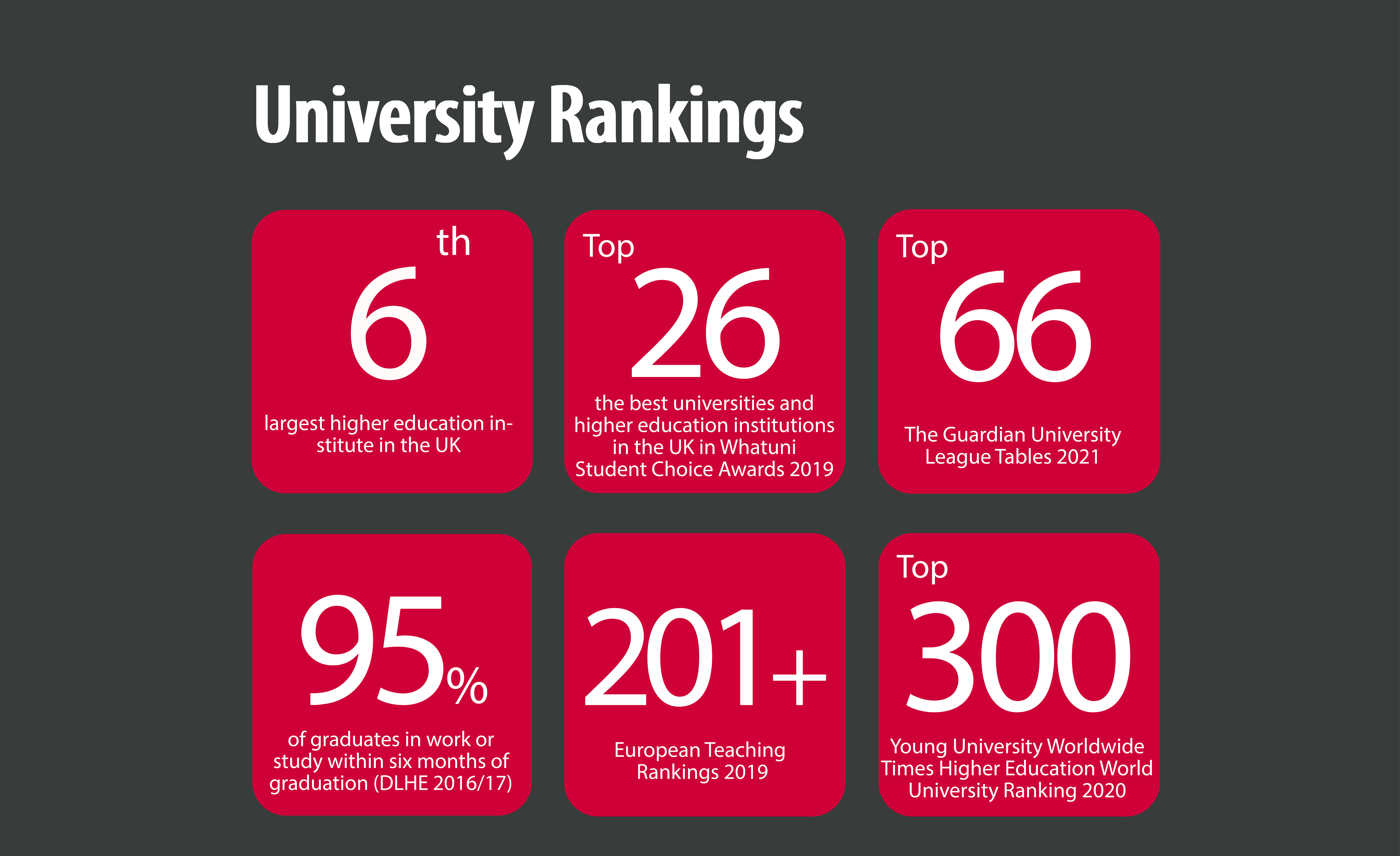