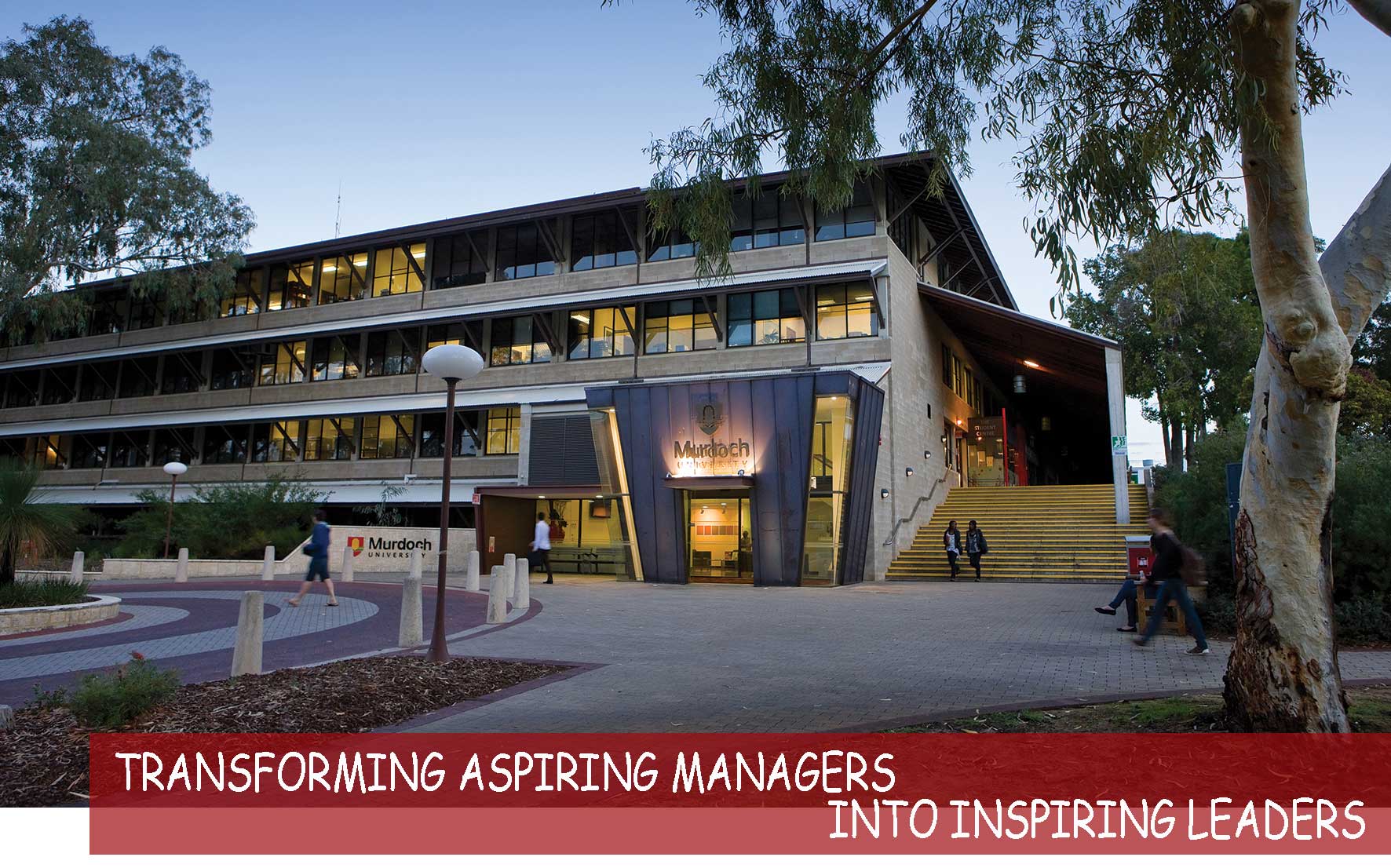 About the Murdoch University

The Murdoch University was established in 1973 and is recognised as one of Australia’s leading research institution. The University has more than 22,000 students and over 2,000 staff, including 2,000 overseas students from around 100 countries studying in Perth and another 8,000 studying in its two other offshore campuses in Singapore and Dubai.

Murdoch University’s Executive Education Centre in Perth deploys leading-edge theory and research for practical application, to help business executives and organisations to meet their current challenges and realize their future opportunities. EEC works closely with the Singapore Centre for Research in Innovation, Productivity, and Technology (SCRIPT) to bring the best international research to drive innovation effectively, efficiently and sustainably. This also helps drive the depth, rigour, and robustness of this Executive Master programme.

The Murdoch University's Executive Master Programme in Leadership, Strategy and Innovation is ideal for those who want a practical Master's degree or those who already have an MBA or DBA / Ph.D.

Executive Master in Leadership, Strategy & Innovation
An Innovation Online Programme for Executives in an Era Defined by New Technologies. 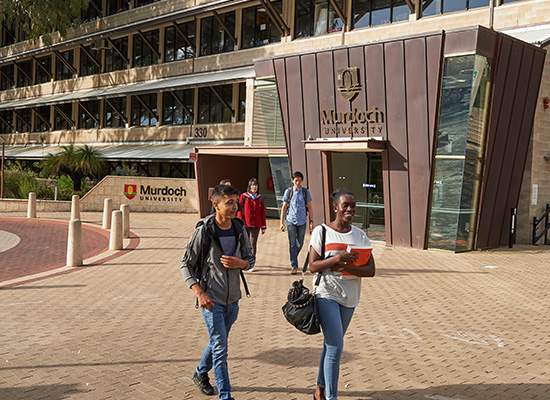 Postgraduate Diploma in Business Administration
by London Examinations Board, UK

Duration of the Entire Pathway

All by online assessments

The Programme helps you to stay motivated:

-   Nurture principles of competition and collaboration to generate growth